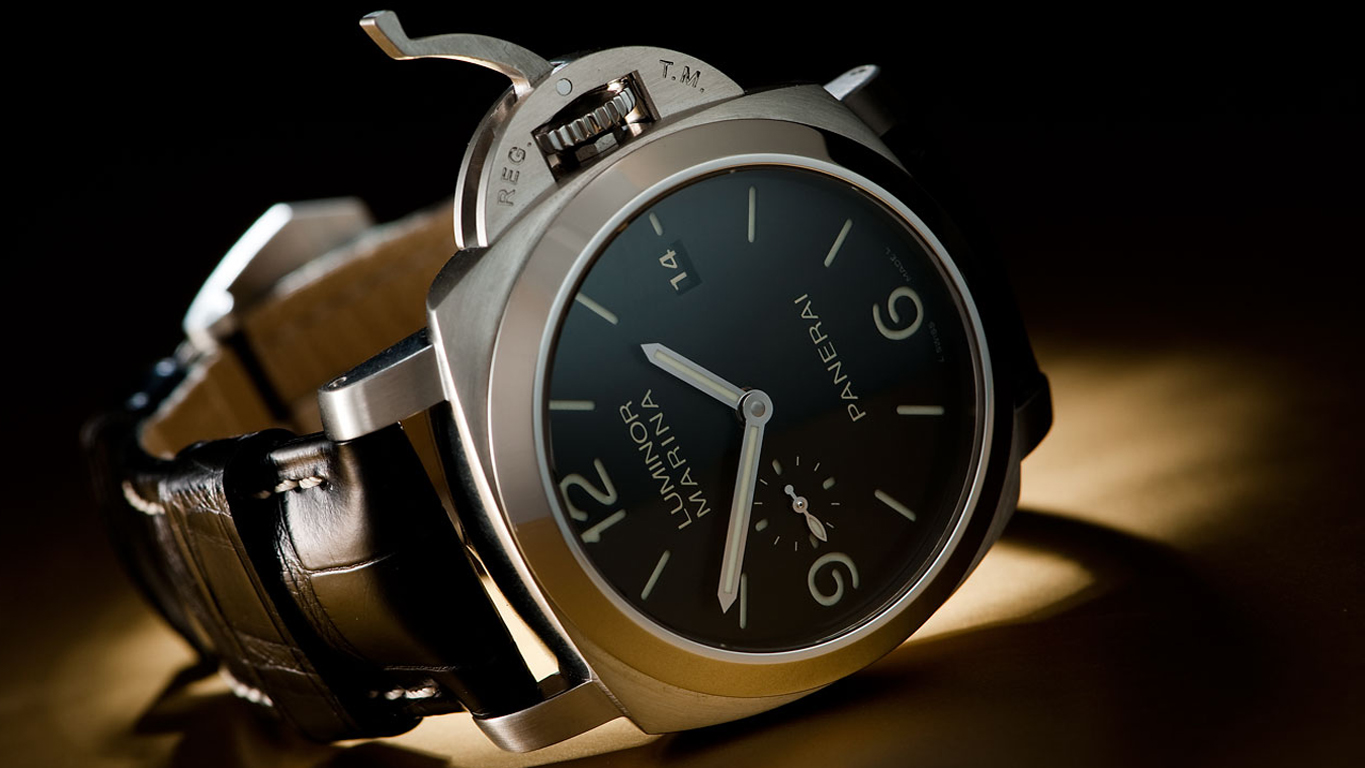 As a brand, Officine Panerai has a storied history, dating all the way back to its foundation in the mid-19th century. By the early 20th century, the manufacturer had already developed a strong reputation and during the 1930s, the company began to develop stylish, high-quality, functional watches for the Italian Navy.

In the years since that time, the company has continued to blend Italian style with Swiss reliability, producing a number of classic and iconic designs, especially during the 1940s and 1950s. This rich history remains a key component of the brand’s identity and it continues to influence almost all new Panerai releases.

Recently, the watch designer showcased a number of new releases at the Museo Marino Marini in Florence, Italy. Among the models on show was the unveiling of the new Panerai Luminor Due 3 Days collection, which strives to bring one of the company’s most recognizable 1950s designs into the modern era. 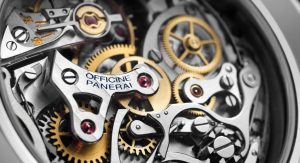 A Break From Tradition

The Luminor 1950 line is one of Officine Panerai’s most popular collections, and the new Luminor Due 3 Days range takes this basic design as its starting point, borrowing much of its visual identity. Nevertheless, a number of aesthetic changes have helped to bring the design up to date, helping it to combine classic appeal with modern trends.

From a visual standpoint, arguably the most noticeable element is its reduced size and weight, when compared to the 1950 timepieces. The case has been narrowed from around 18mm to under 11mm, making it the slimmest Luminor ever released. However, many core elements remain, including the trademark ‘Device Protecting the Crown’.

The timepieces all feature central minute and hour hands, while a small seconds sub-dial is located at the 9 o’clock position. All four models benefit from built-in shock resistance technology and all four are also water resistant for up to 30 meters below the surface, which is perfectly sufficient for most people’s needs.

Set for release in September 2016, the Panerai Luminor Due 3 Days line represents a viable alternative to other luxury brands, like Rolex, and is sure to enjoy popularity with those seeking a classic design, with a modern edge.