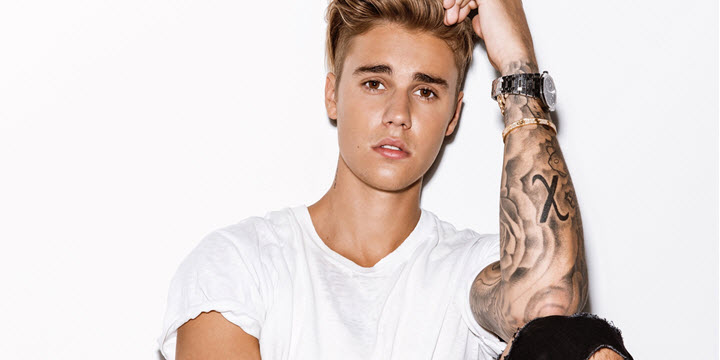 Justin Bieber is one of the most popular and successful pop stars of his generation and in addition to his talents as a singer, the Canadian has established himself as an international sex symbol and has become known for his sense of style. Inevitably when someone achieves such a status, they generate interest in the things they wear.

Through his music videos and endorsement deals, Bieber has become associated with luxury items, and his watch collection has attracted attention too. In particular, the singer is known to be a fan of the Rolex brand. In this blog post, we look at some of the Rolex watches and other luxury timepieces he has been spotted wearing.

Perhaps the best-known of Justin Bieber’s Rolex watches is his 18k yellow gold Rolex Day-Date II. This is the watch the pop star wore during the 2013 Billboard Music Awards and his friend, the rapper Lil Twist, is also known to own an identical model. It is believed to have a retail value of around $56,000.

The precise model Bieber owns and wears has a bezel set with 42 diamonds, a champagne colored dial and diamond dial markers, giving it an added touch of flair. The watch is 41mm in diameter, has an 18k yellow gold ‘President’ bracelet and is powered by the in-house Caliber 3156 movement.

In addition to his Day-Date II, Justin Bieber has been seen out and about, or in photo shoots, wearing various other Rolex models. These include a much more under-stated Datejust II, which is constructed from stainless steel, and a more extravagant yellow gold Daytona, with diamonds.

Away from the Rolex brand, the singer is also known to have an affection for Audemars Piguet. In 2016, he was seen on several occasions wearing an Audemars Piguet Royal Oak Automatic Ref. 15400ST.OO.1220ST.01, which is a stainless steel model, with a black ‘Grande Tapisserie’ dial. Earlier on in his career, Justin Bieber preferred much more budget friendly timepieces and was often spotted wearing a Casio G-Shock watch.